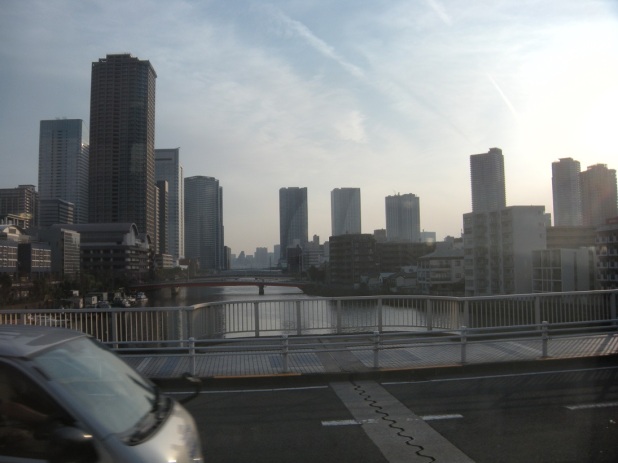 The weather was very nice as we set out on Wednesday, 30 March for our last stop in Tokyo.  Into the coach and off to see the Imperial Palace Gardens (we thought!)  Driving through the city, I was a bit disappointed – nice but nothing spectacular or memorable really, except for the Tokyo Tower…..  I’m not sure what I was expecting.  Some motorbikes and bicycles, but mostly cars on the road.

A city of 12.5 million we were told – with a floating population of 2 million.  Hard to imagine! 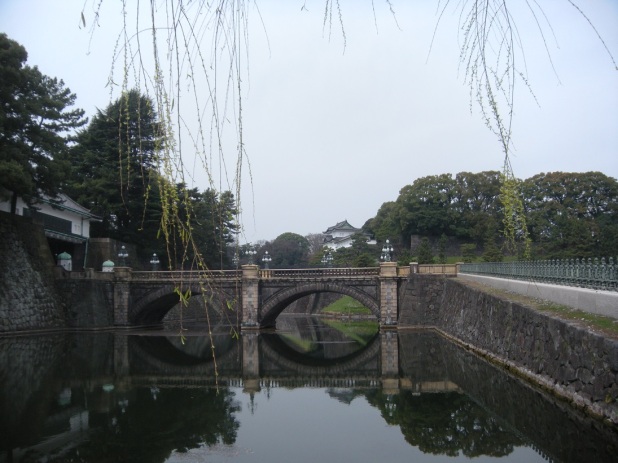 Anyway, once we got off the coach we noticed an unending line of people making their way to the Garden and found out that the Emperor only opens the Gardens to the public two days per year – and this was one of them!  One million people were invited.  So we were taken to the Imperial Palace Plaza and a short walk to a bridge near the East Gate – very pretty, but only a 10-minute photo stop in reality …. we had an hour!!!! 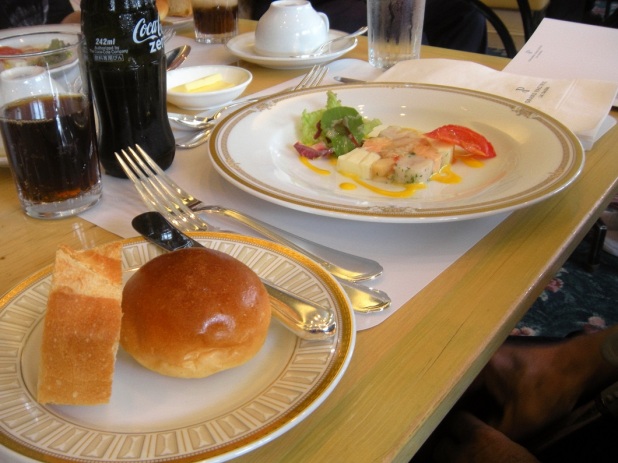 Next stop was the Meiji Shrine, with twin 40 feet tall Torii gates, one of the country’s largest.  Lunch was western-style at a Tokyo Hotel.  Very nice. 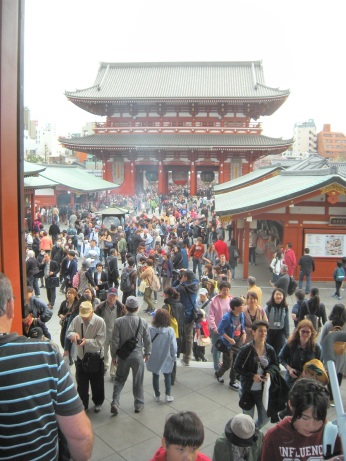 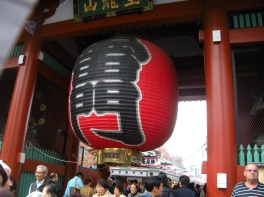 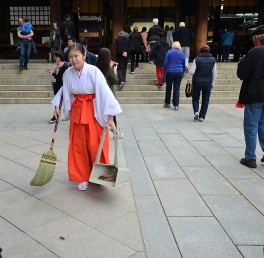 We continued on to Sensoji Temple, the oldest temple in Tokyo, and we saw a Japanese bride and many girls in traditional dress.  Lastly we spent quite some time at Nakamise-dori, the “street of Inside Shops”, an alley lined with souvenirs and handmade crafts.  Very crowded but very interesting – plenty of time to explore.  So much to see. 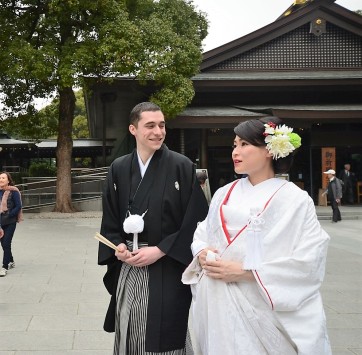 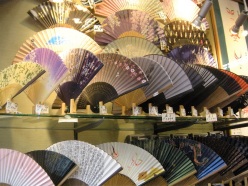 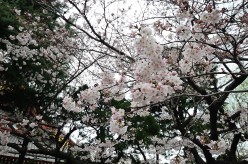 We have taken so many photos – especially in Japan.  It was difficult to only choose a few.  Many great memories…. and we have met some lovely local people. 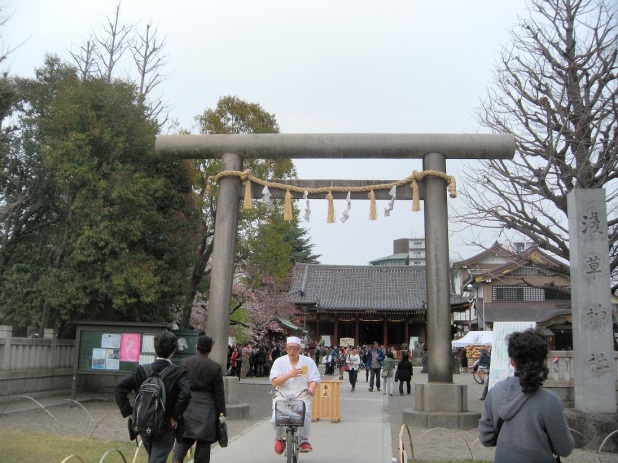 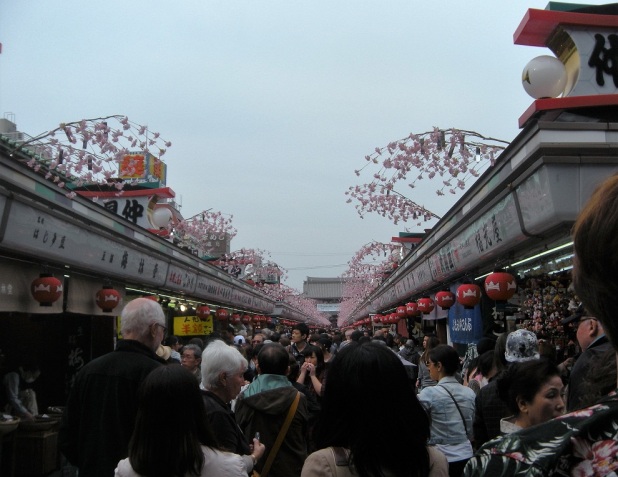 Now we are on our way back home – currently somewhere in the Pacific Ocean!  So we say goodbye to Japan for now, but hope to see you again.